I'm not really interested in talking about the debate tonight, because what happens there means nothing.  The only thing that counts is how hard the press works to make people think Trump won the debate, which he is incapable of doing, at least if the debate is about who would make a better President.  We all know perfectly well that the following character could beat Trump on those grounds: 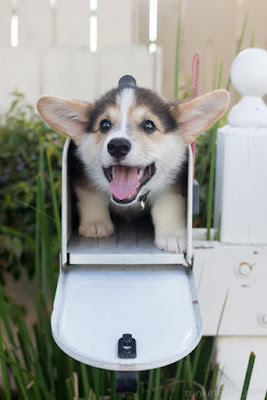 The only question is whether their greed and lust for power will overcome whatever minimal human decency they have left, and based on the past, it won't be much of a contest.  So everything worth watching about the debate will not happen until it is over.  See you then.
Posted by Green Eagle at 2:21 PM

A new season of Longmire is on Netflix.