The Future of the United States

Helpfully accompanied by a few illustrations

I feel called upon to state openly where I think this country is going.  First, I want to say that my views since the Reagan administration have essentially been consistent, although only the few people who have known me that long could attest to my having held to this belief as long as I have.  I say this not to gloat, but to assure you that what I have to predict here is not the product of a recent depression brought on by the success of Trump, but of decades of careful observation of what is happening to the United States.

Trump may, even likely will, lose the election, but it makes no difference in the long run.  The truth is, Trump is an anomaly, a consequence of a miscalculation on the part of the Republican elite, which spent decades, and billions of dollars, building an electoral base that was motivated by greed, hatred and a lust for violence; without at the same time building in quite enough authoritarian passivity to understand that their role was simply to do what they were told.  Believe me, many liberals may not get that yet, but the few hundred rich sociopaths who really run the Republican party know it perfectly, and they will see that it never happens again- that no one not hand picked by them ever gets close to the Republican nomination, and all their cash, needed to turn a loser into a winner.

What comes in four years, or eight, will be far worse than Trump: far more plausible, far more ruthless, and far more under control.  And thanks to the deliberate destruction of our electoral democracy by corrupt Justices planted on the Supreme Court, nothing stands in the way of whoever has the most money to spend.  We hear all day long that any Democratic candidate other than Hillary would be destroying Trump.  This is not true, because the same smear machine that has given Hillary her utterly unjustified unpopularity would be turned on them with similar results.  What is true, however, is that virtually any one of the sixteen other Republican candidates for President would be walking all over Hillary because, despite her being an honest, well-intentioned candidate with more qualifications to be President than anyone we have seen since Roosevelt, the Republicans have succeeded in destroying her public image. 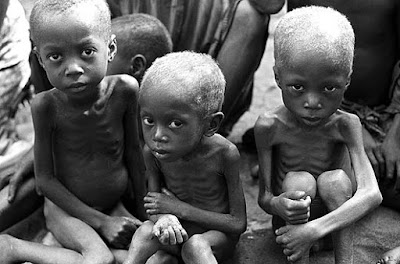 So, Trump will never happen again.  If he loses, the real Republicans, their rich donors, the people who own the party, will immediately start insuring that they win next time, or the time after that.  And here is what they have planned for our country, an agenda that has remained utterly unchanged for the lifetimes of the people reading this post, and which will never change until it is implemented fully:

Like the idea of paying into Social Security accounts all your life so you can get the promised return when you are too old to work?  Forget it; the Social Security funds are the greatest pile of unstolen money left in the country, and they are going to be taken as soon as possible.  That doesn't mean, of course, that you will stop having part of your earnings taken every week of your whole working life; it just means there won't even be a pretense of your ever getting most of it back.

A decent education for all is a right, and in fact a necessity in a democratic country?  Forget it.  Once democracy is dead, as it basically already is, we only need people who do what they are told.  Education is for those who can afford it, an ever shrinking group restricted to the children of the richest people in society, and soon enough not even to them.   Their parents will be perfectly capable of teaching them how to steal with impunity from everyone else, and in today's America that, along with inheritance, is the only real path to riches, as perfectly represented by the Republican party's last two nominees for President. 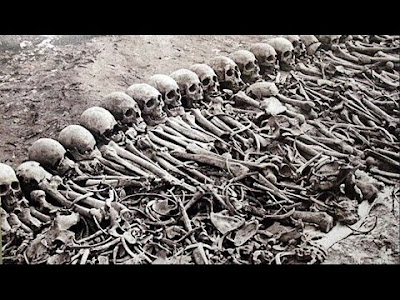 Health care?  Pay or die.  Denying health care to the non-rich is, after all, only culling the herd of the losers, after all, and any good rancher (the Bundys for example, "good" in the new America meaning those who can do the best job of living off the government while blaming everyone else for the same thing) will tell you that culling the herd is a good thing.

A banking and investment system that exists to enable all of us to save and marshall our resources so that, if we do not engage in stupid investments, will permit us to reach some degree of economic stablility?  Forget it.  Banks and investment firms are now virtually nothing but another way to enable the rich to steal whatever small amount of savings everyone else has accumulated, and the possibility of reversing that is virtually nonexistent.

Food safety?  Water to drink and air to breathe that don't kill us?  Safe drugs? Safe machines and houses and workplaces?  Forget it.  These cost money, which belongs in the pockets of the hyper-rich, who deserve that money because they are the "job creators," and who can meet those needs on their own, spending your money to accomplish that. 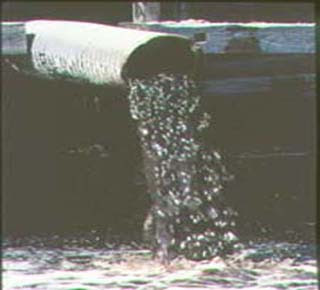 A minimum wage?  Don't be ridiculous.  The "free market" will determine what you out there are worth, which is essentially nothing, or at least not one penny more that someone in Bangladesh or Indonesia needs to keep them barely alive while they slave fourteen hours a day for the privilege.

And finally our government:  an oligarchic dictatorship which exists solely to benefit literally two or three hundred families, many of them not even American, and which cares not a shred for the rest of the population, which will be relegated to what is essentially a slave class, with the penalty for trying to rise above their station to be starvation, homelessness and a quick death.  Oh well, plenty more where those came from, if not here, then in some other country. 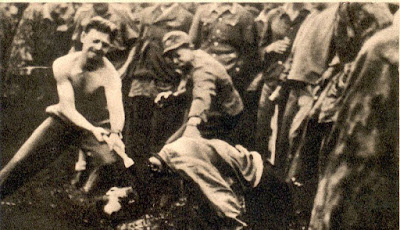 And wars!  Lots of wars!  Wars to sate the hatred and anger of the Republican base, wars for profit, and wars to seize the territory and resources of other countries, to feed the never-satisfiable hunger for more, more, more among the richest sociopaths in world history. 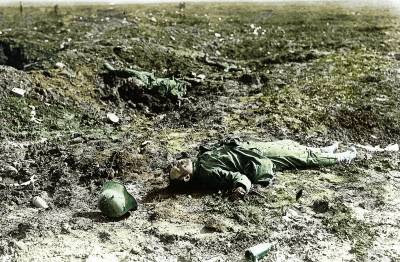 This is the almost certain fate of our country:  within a generation to lose every single thing America is supposed to mean, and to become the most massive third world dictatorship the world has ever known.

Well, here's the only bright lining in this cloud:  Thomas Piketty, who has calculated that, by 2030, the United States will have the most unequal division of wealth in the history of the human race, has also pointed out that no society like this has ever, ever survived without provoking a violent rebellion, in which the rich criminals get a lot of what they had coming.  Unfortunately, the last time the Western world went through an episode like this, it cost fifty million lives, and that was before nuclear weapons.  The juggernaut is on the move, and the devastation and suffering that will be the product of our having stood there and allowed this to happen are going to be beyond anything the world has ever seen; the return to normality for the few survivors is scant comfort to the rest of us, who are facing the abyss.
Posted by Green Eagle at 11:55 AM

I can't disagree with any point made, my good man.

When fascism comes to America, it will be voted in incrementally. Just as it has been since Reagan. War on Drugs + War on Terror + "Tough on crime" = War on Freedom.

And slavery was indeed the product of their "Free Market" god, just as science denial, union busting and opposition to minimum wage and job safety standards are today.

Supreme Court decisions like Bush v Gore and Citizens United along with Republican voter suppression are proving to be the final nails in the coffin of democracy.

I'm sorry I can't get anyone to disagree. Really, that's depressing. I wish we could skip the dictatorship part and move right on to the "kill all the rich people" phase, but fat chance.