Showing posts from March, 2019
Show all

There Is Just No Bottom to the Trump Administration's Degradation 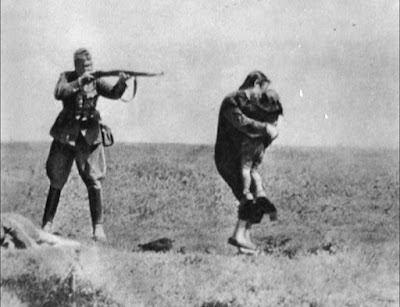 Not the Perfect Role Model

March 14, 2019
Or, "Florida Man Strikes Again."  Is it the water?  Too much sunshine?  The alligators? Form today's Talking Points Memo, the following story from Port Richey, Florida: "Mayor Dale Massad was arrested when he opened fire on a SWAT team that had come to arrest him... The new acting mayor criticized how the Sheriff’s office had treated his predecessor but conceded that Massad was “not a perfect role model.”  Opening fire on a SWAT team...not a perfect role model.  Gee, you think?
3 comments
Read more

The Price of Conservative Judicial Corruption 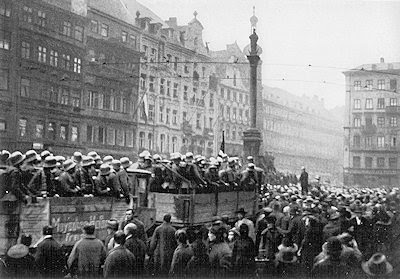 The Attempt to Take Over Germany The analogies between the career of a certain Adolf Hitler and the behavior of Donald Trump and his henchmen have become so numerous as to seem ordinary at this point, but I am about to make another one, related to this week's abominable undersentencing of Paul Manafort at the hands of a Reagan apponted right wing judge.  My comparison is to what happened after the Beer Hall Putsch.  For those of you who may recognize the name, but not the history of this event, here is a little background: "From November 8 to November 9, 1923, Adolf Hitler (1889-1945) and his followers staged the Beer Hall Putsch in Munich, a failed takeover of the government in Bavaria, a state in southern Germany...By November 1923, Hitler and his associates had concocted a plot to seize power of the Bavarian state government (and thereby launch a larger revolution against the Weimar Republic) by kidnapping Gustav von Kahr (1862-1934), the state commissioner of Bav
5 comments
Read more

Why This Country May Be Doomed

March 05, 2019
Brought to you by the mainstream press. The example today, the following, by a miserable excuse for a human being named Elizabeth Bruenig, in the Washington Post today.  I guarantee that this is an actual excerpt: "Trump’s love may be why he’s maintained a strong grasp on his base And so it seems that Trump, oftentimes obstinately callous and cruel, knows a thing or two about love, at least in its needful political applications. His love may well have been the engine of his strange rise and his continued grasp on his base. The question for 2020 is whether there’s a candidate available on the left who can (or will) convey a better, broader version of it — something grandly affirmative, but nonetheless sincere, that can tend to every wound." Trump's love!  It is sincere, from a person who never uttered a sincere word. The "love" of a sociopathic, narcissistic maniac who never gave a God damn about anyone on earth but himself.  And this is what, with the
1 comment
Read more

This Is Your President 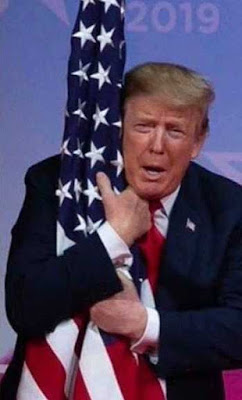 He railed on at random for two hours and twenty minutes of invective, lies and delusions at the CPAC convention on Saturday.  That is the sort of thing that dictators do.  I remember hearing a number of stories of Hitler making people sit interminably as he would meander on about anything that popped into his head. How long must this go on? Anyone who thinks that impeachment, the 25th amendment, indicting and convicting him of treason, or anything else to get him out of there as fast as possible is a bad idea, may be thinking of something, but it is not the good of the country. This is a sick, perverted man.  Whatever the consequences, keeping him as President is a humiliation to every American citizen every single day.
2 comments
Read more

How It All Ends

When a two bit thug makes it all the way to the top: A lesson from the greatest gangster movie ever made.
Post a Comment
Read more 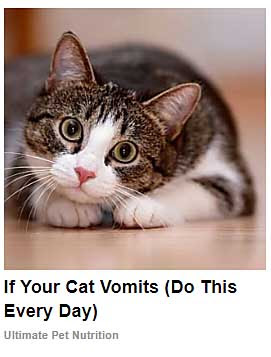