Showing posts from April, 2019
Show all

How Does He Do It? 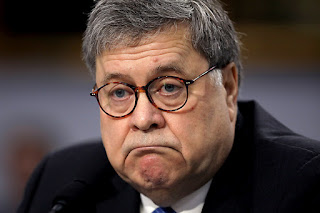 The latest voluntary political self-sacrifice There is an ability that Donald Trump has that continues to astonish me.  That is his skill at getting people to destroy their reputations and their future credibility to provide him with the most temporary of escapes from his self-generated troubles. Okay, I can understand how a public nobody like Kirsten Nielsen or Wilbur Ross will, when they have the highest position of their lives dangled in front of them, tell themselves that they are clever enough to escape the fate of all their predecessors in the Trump administration, and give the job a try.  But William Barr was already the Attorney General, however disgracefully he acted in that position, and he emerged pretty much unscathed.  He could go on to an honorary retirement on the basis of that.  What is it about Trump that could have led Barr to voluntarily offer himself up as a self-sacrifice, permanently dishonored within a month of taking office?  Barr must have seen what the
4 comments
Read more 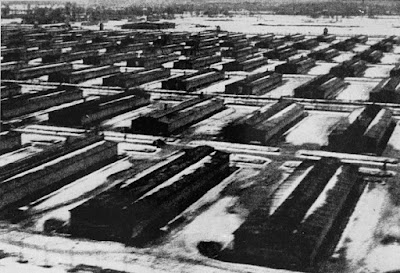 As readers of my blog may remember, the number one mainstay of my posting for many years was a feature called Wingnut Wrapup, which documented on a regular basis, the monstrous lies that made up the entirety of the right wing internet world.  As I have said, I stopped compiling that information, because with the White House becoming as lunatic and unhinged from reality as anything online, who cared any more what Jim Hoft or Larry Klayman had to say?  The actions of the Trump administration and their Republican enablers are doing immediate and widespread damage to the country in a way far beyond what the financiers of Town Hall, Red State, etc. could have ever hoped for. Well, I have thought for a while that perhaps it would be useful to document the moral and political outrages committed by the Trump administration on a daily basis, with Green Eagle's patented analysis provided too.  This compilation covers the last three days, and is a sort of test of concept. WEDS APRIL 3 T
4 comments
Read more
More posts