February 06, 2018
Here's a story from the Washington Post today, about what would be what I have already seen described as the most Trump thing ever.  Green Eagle knows how hard it is for most Americans to keep their minds on text, so he has taken the liberty of studding the article with diverting photos.  Here's hoping you enjoy it:

"President Trump’s vision of soldiers marching and tanks rolling down the boulevards of Washington is moving closer to reality in the Pentagon and White House, where officials say they have begun to plan a grand military parade later this year showcasing the might of America’s armed forces." 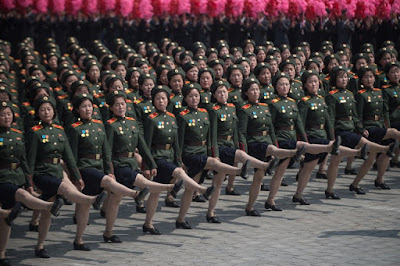 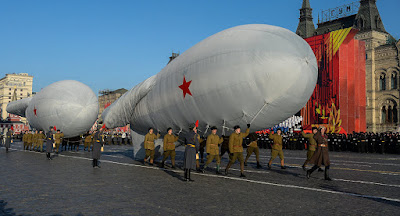 "Trump’s seemingly abstract desire for a parade was suddenly heard as a presidential directive, the officials said." 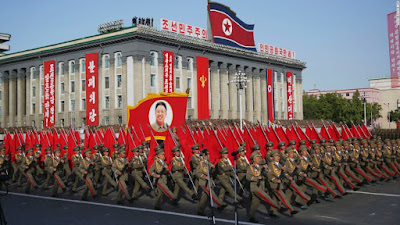 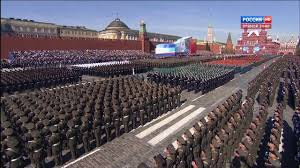 "A date has not been selected, although officials said Trump would like to tie the parade to a patriotic holiday." 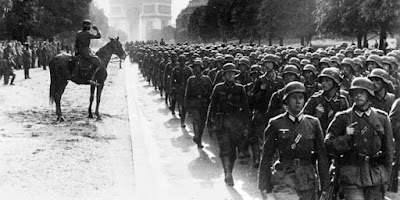 "It is unclear what role Trump would play, whether he may perhaps serve as a grand marshal or observe the spectacle from a reviewing stand." 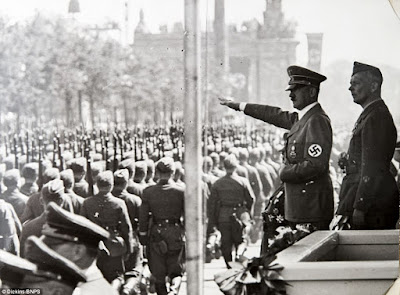 Well, I wonder when the majority of Americans are going to figure out what is going on in this country.  So far, most people seem to think it's no big deal.

Magpie said…
If I hear... one more time... some servile talking head trying to talk this away by saying "we know optics are very important to this president" ...
February 7, 2018 at 4:38 AM

Green Eagle said…
This has to be a gigantic humiliation to the US military, which has always been very reticent about its capabilities, as well as a danger to our troops. These parades exist to intimidate others with the power of a country's military. No one needs to do that for the US, as everyone knows we have by far the most powerful military on earth, as we damned well better have, considering that we pay almost as much as the rest of the world combined to have it.

Our military leaders have always underestimated in public the capability of armaments, figuring that the cheapest defense in the world is to get the enemy to underestimate you. During the Gulf War, they encouraged the notion that none of our fighters would be able to fly due to the sand in the Middle East, that Abrams tanks would be unable to meet the conditions there, and on and on. They played a game for years of pretending that the M16 was a miserable, jam-prone piece of junk. The F22 and F35 were universally derided until they decisively beat planes from other countries in tests. I could go on, but this systematic downplaying of our military capacity has a benefit to troops. Trump is willing to sacrifice that in order to have another one day orgy of egomania, which shows how much he really cares about the military.
February 7, 2018 at 9:37 AM

Green Eagle said…
Here's something else to remember about French military parades, which I have not seen mentioned by a single person: These parades date to 1880, which is less than ten years after France had suffered a devastating military defeat in the Franco-Prussian war. I'm guessing that the major purpose of the parades was to reassure the French people, after that defeat, that France was once again capable of defending itself. Well, unless you think the American people are still wallowing in self-pity after the disasters in Vietnam and Iraq, that hardly applies here.
February 9, 2018 at 2:08 PM

ez said…
From "Walk softly but carry a big stick" to 'Have a parade and talk bollocks'.