Knockout Game- It's Real After All

December 26, 2013
Green Eagle has written a couple of times about the racist mirage that is the so-called "knock-out game," in which invariably gangs of minority males attack innocent whites.  Well, to Green Eagle's great surprise, there are apparently some legitimate examples of this phenomenon: 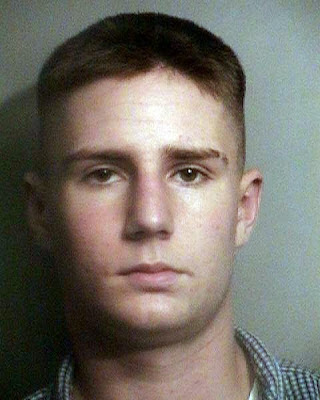 Well, there you go- a knockout game attack by a white guy on a 79 year old black man.

Green Eagle is so sorry to have been wrong about this whole thing.