What This Date Should Be Remembered For

Trump? Fuck Trump.  Do you know what this is? 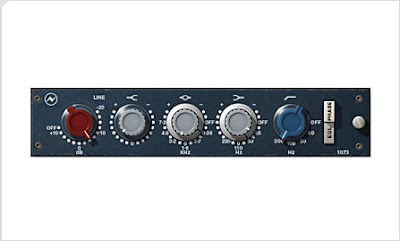 I imagine some of you do.  This little device, measuring 1 3/4" high by about nine inches long, has probably been used on more hit records than any other piece of audio gear in history.  It is the Neve 1073 microphone preamplifier, and was invented by this man, Rupert Neve, who also designed many other of the most desirable pieces of outboard gear in history.  Its design, centered around two transformers that were so special that manufacturing them cost about $1000 for the pair, gave an almost magical sound and sense of air to recorded tracks. 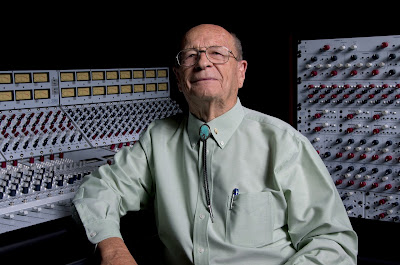 The 1073 and its many successors, both from Neve and others, continues to be a staple of modern recording.

Well, Rupert Neve died today at the age of 94, and though most people may never understand why, this date should be more remembered for his passing than for the fact that the biggest jackass in America once again escaped consequences for his criminality.